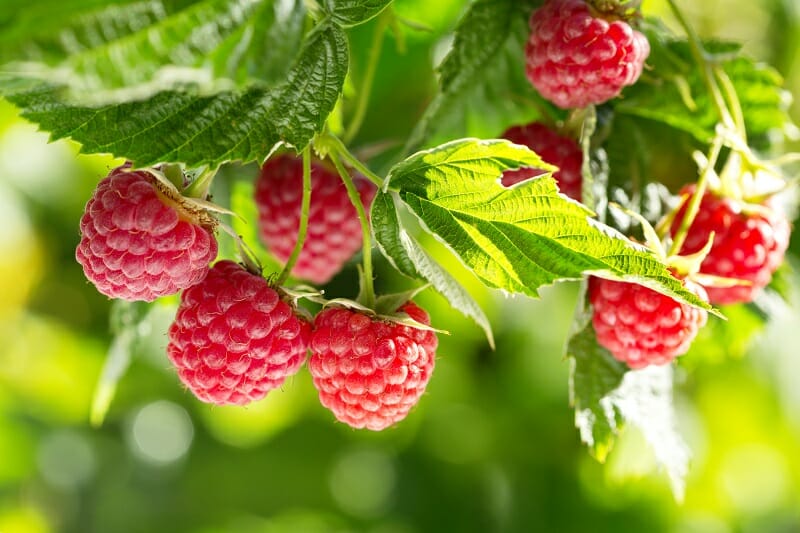 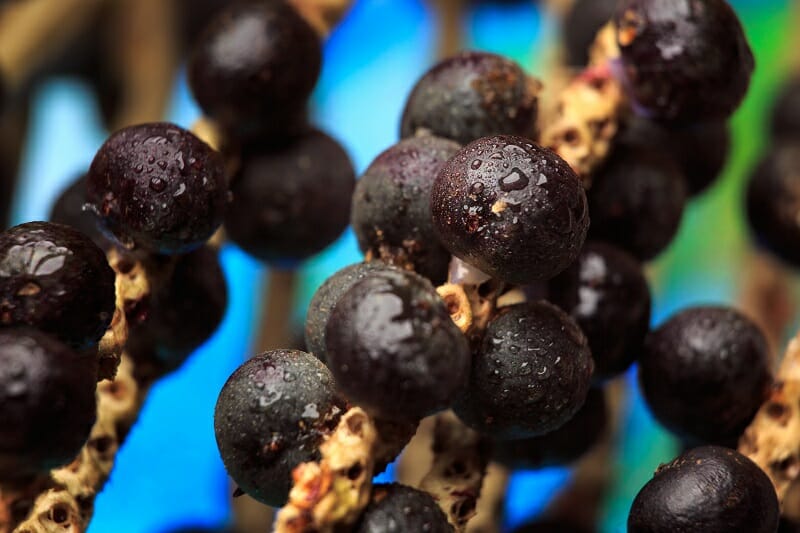 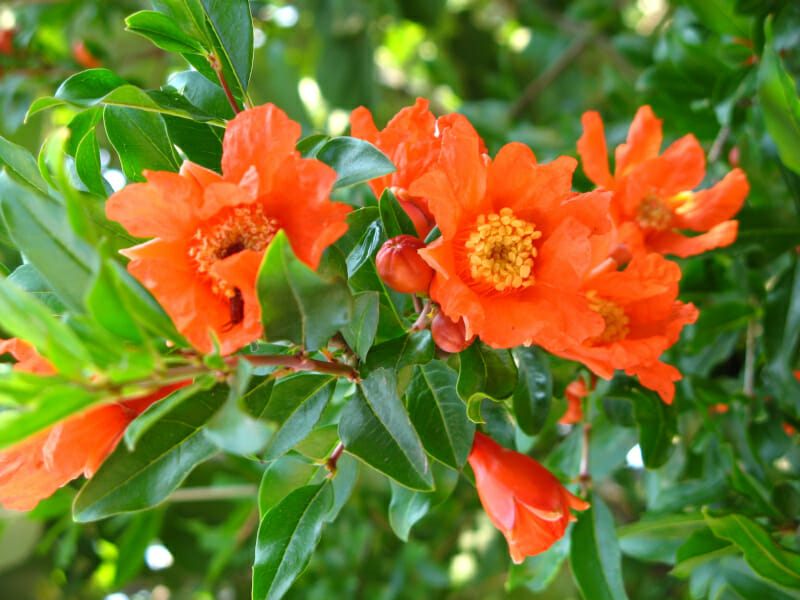 Botanical name:  Punica Granatum Flower Extract. Origin: The Pomegranate is native from Iran to the Himalayas in northern India and was cultivated and naturalized over the whole Mediterranean region since ancient times. It is widely cultivated throughout India and the drier parts of Southeast Asia, Malaya, the East Indies and tropical Africa. Skin benefits: Pomegranates can help […] 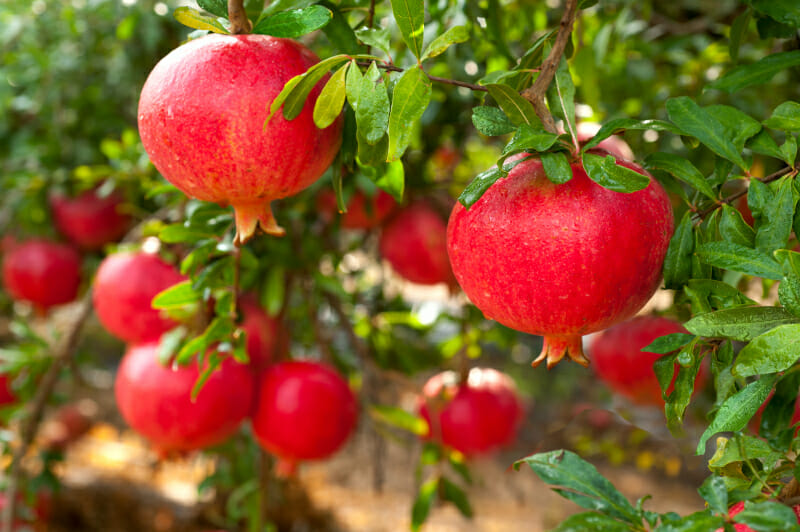 Botanical name:  Punica Granatum Seed Oil. Origin: The Pomegranate is native from Iran to the Himalayas in northern India and was cultivated and naturalized over the whole Mediterranean region since ancient times. It is widely cultivated throughout India and the drier parts of Southeast Asia, Malaya, the East Indies and tropical Africa. Skin benefits: The seeds of […] 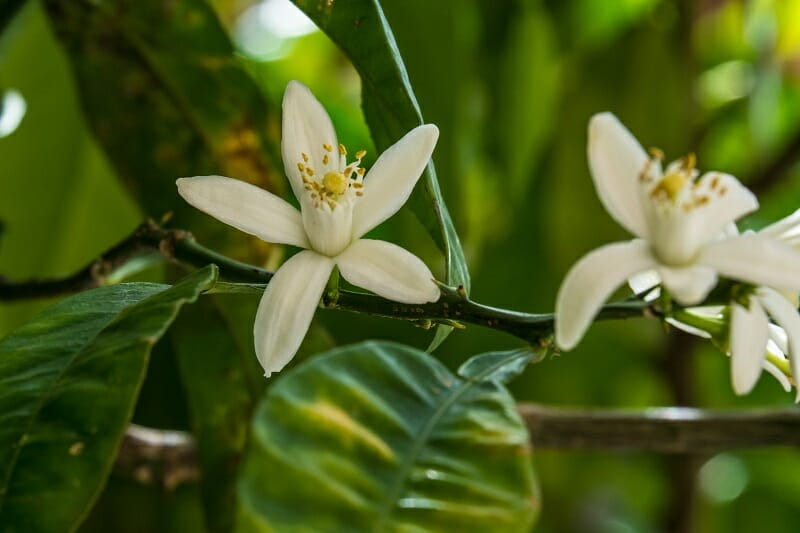 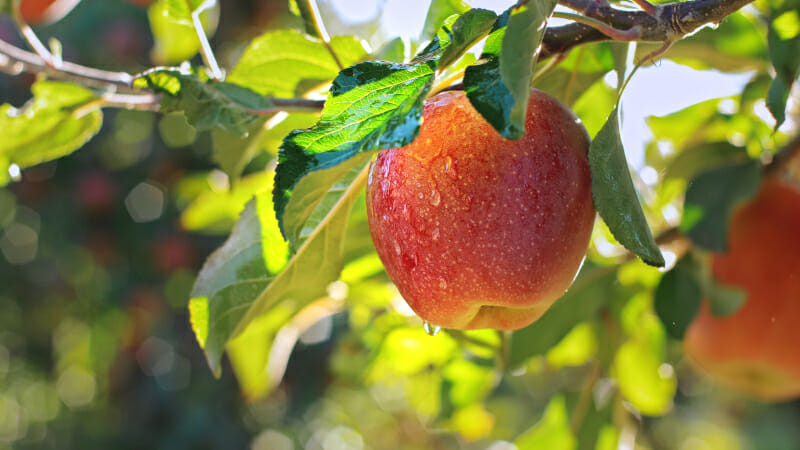 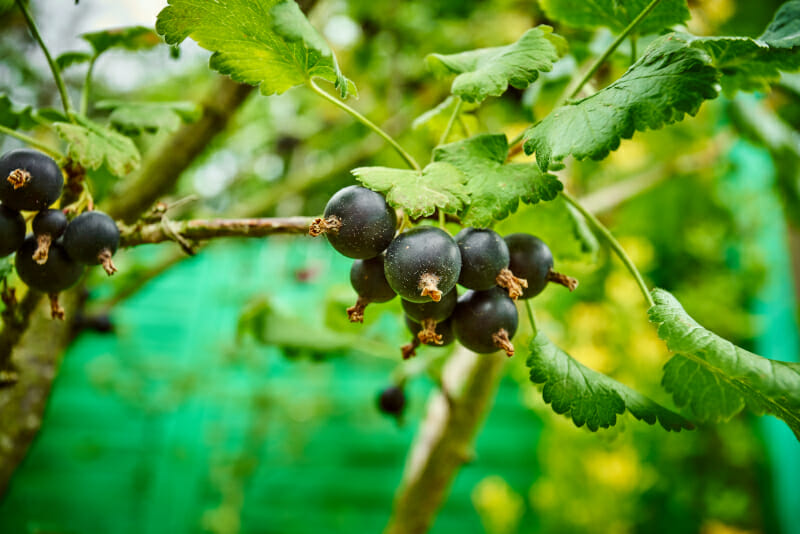 Botanical name:  Ribes Nigrum Seed Oil. Origin: It is native to central and northern Europe and northern Asia. Skin benefits: Blackcurrant Seed Oil is obtained from seeds of the blackcurrant. It is very rich in antioxidants and gamma-linolenic acid making it a highly effective anti-inflammatory agent, is vitamin rich and also contains steriodonic acid and high amounts […] 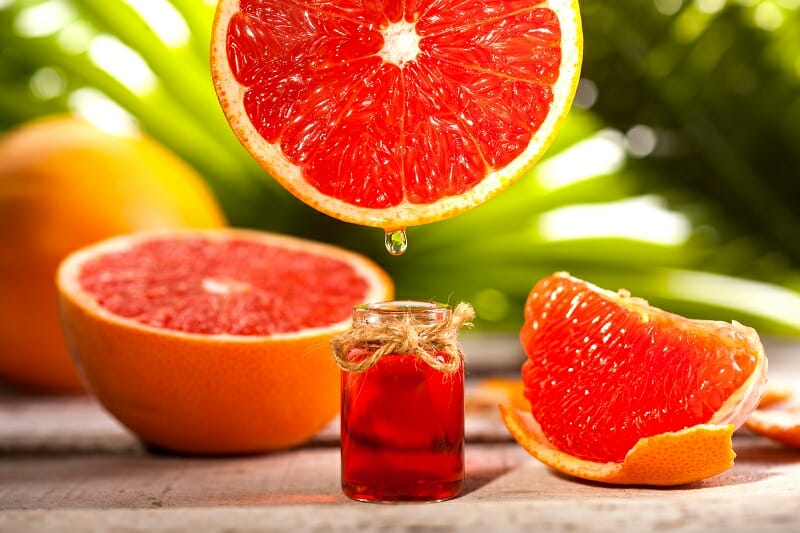 Botanical name:  Citrus Grandis Seed Extract. Origin: Grapefruit is a subtropical citrus tree, a hybrid originated in Barbados as an accidental cross between two introduced species – sweet orange (C. sinensis), and pomelo (C. maxima) – both of which were introduced from Asia in the seventeenth century. Skin benefits: There are a variety of different alpha-hydroxy acids […] 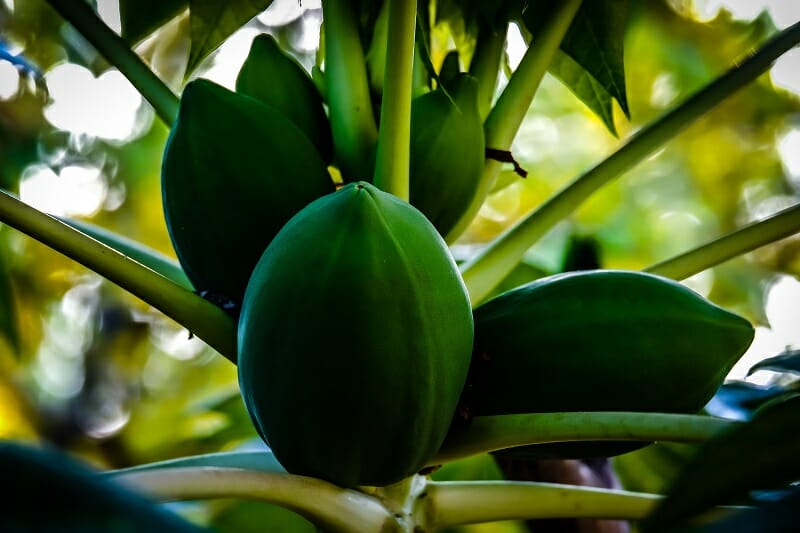 Botanical Name:  Carica Papaya Fruit Extract. Origin: Papaya may represent the fusion of two or more species of Carica native to Mexico and Central America. Today it is cultivated throughout the tropical world and into the warmest parts of the subtropics. Skin Benefits: Phytochemically, the whole plant contains enzymes (Papain), carotenoids, alkaloids, monoterpenoids, flavonoids, minerals and vitamins. Papaya is a powerhouse […]

Botanical Name:  Opuntia Ficus-Indica Extract. Origin: The origin of this species is somewhat obscure, largely because it has been cultivated since ancient times for its edible fruit, but it is thought to have originated in Mexico. Locations within which Opuntia Ficus-Indica is naturalised include Australia, southern Europe, Africa, La, Southern Asia, Southern USA and some oceanic islands with warm climates. Skin Benefits: Prickly Pear fruit […]